News release: No significant return to the office in the week following ‘Freedom Day’ 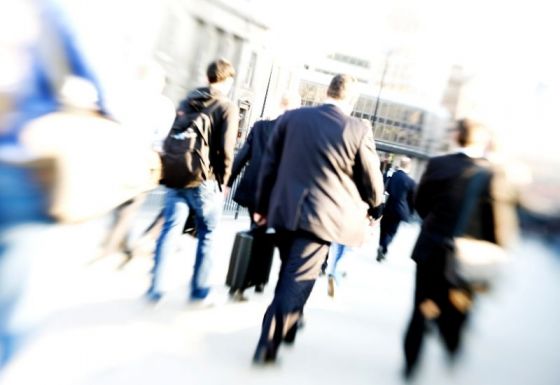 Remit Consulting has, since early May, been undertaking the study in conjunction with the British Property Federation and the Property Advisors Forum, using data extracted from the automatic turnstile technology in over 150 major office buildings around the UK to analyse the number of people entering offices as a percentage of the capacity for each building.

Lorna Landells of Remit Consulting said: "The ReTurn study has established that, prior to 19 July, the national average number of office staff attending their place of work on any given weekday fluctuated around 11% for six weeks. There was no significant change in the figures for the week of ‘Freedom Day’ when the national average was 11.5%, an increase of just 0.4% compared to the week before.

"England’s 'Freedom Day' was much heralded by some but it seems that, for a number of reasons, a large proportion of the workforce continued to work from home. It should also be remembered that the country experienced a heatwave during the week commencing 19 July, the start of the school holidays, and the so-called ‘pingdemic’, which caused a surge in the number of people being forced to self-isolate.

“While these are factors that will have influenced the number of people commuting to the office, there still seems to remain an underlying reluctance of many to risk exposure to Covid-19, either in the workplace or on the journey to work,” she added.

The ReTurn study includes statistics from offices in Glasgow, Edinburgh and Cardiff, which are still to be released from the pandemic restrictions to the same extent as cities in England, and while there is some variance in the figures, the data suggests that regional cities are experiencing a slightly higher volume of staff returning to the office than in London, possibly explained by the dependency of the capital’s workforce on public transport.

The data also suggests that London’s West End continues to outperform The City, Midtown and Docklands areas in attracting staff back to the office, with the latest figures showing that the average number of staff in the workplace reached 16.5% in the West End last week, compared to 6.1% in Midtown, 6.5% in Docklands and 9.8% in the Square Mile. The average for London as a whole stood at 10.9%.