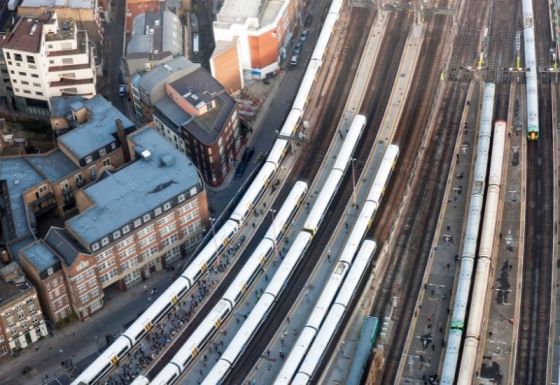 The number of people working from their offices in the UK fell slightly last week, according to the latest figures from Remit Consulting.

The firm's ‘Return Report’ reveals that, for the week ending 22nd October, the national average occupancy rate fell back to 20%, a drop of two percentage points compared to the previous week (22%).

Lorna Landells of Remit Consulting said: "The data for last week was generally less busy, which is not surprising given it was the week before half-term for state schools in England.

"Despite the sharp rise in infections, hospitalisations, and deaths due to Covid in recent weeks, the Government has so far resisted significant pressure to consider re-implementing restrictions in England. However, minutes of a SAGE meeting suggested that the ‘reintroduction of working from home guidance is likely to have the greatest individual impact on transmission out of the proposed measures’.

"Should the situation worsen, it is possible that businesses and staff may decide that working from home is the safest option,” she added.

The average occupancy rate In London matched the national picture and declined slightly to 20.9%, driven mainly by a sharp fall in Docklands to 8.4%. Occupancy rates in the City also eased, although the West End and Midtown both recorded increases to 27.3% and 16.5% respectively.

In Scotland, Edinburgh and Glasgow both recorded improvements to 15.7% and 7.4% respectively - although they continue to lag other cities in the study due to the tighter restrictions they continue to experience.

Remit Consulting’s research is supported by the British Property Federation and the Property Advisors Forum.