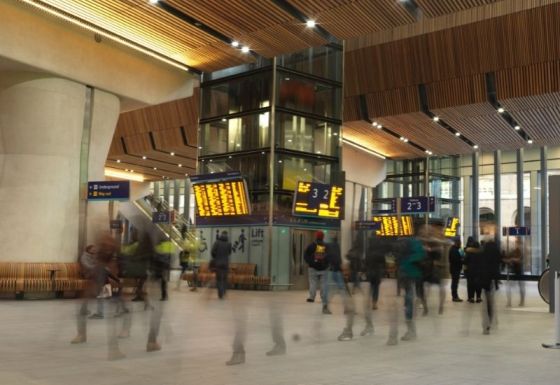 The number of people returning to work in the office bounced back following the Easter break, according to the latest data released by Remit Consulting.

The management consultant’s figures reveal that, for the week ending 29 April (the first full working week following Easter), average office occupancy rates for the UK reached 26%, the second-highest weekly average recorded over the past 12 months by the firm’s Return Report.

The highest figure for the study by Remit Consulting was recorded the week ending 11 March, when a national average of 26.5% was recorded.

Once again, the research revealed that the busiest days of the week were Tuesday, Wednesday, and Thursday, and the national average office occupancy for each of the three days exceeded 29%, returning to levels similar to those recorded four weeks previously.

Commenting on the data, Lorna Landells of Remit Consulting, said: "While the bounce back after the Easter weekend and the school holidays is a positive sign, the data shows that we are still a long way from a return to pre-pandemic levels, and it is clear that a mix of office-based and remote working is the model which many businesses are adopting as their modus operandi.” 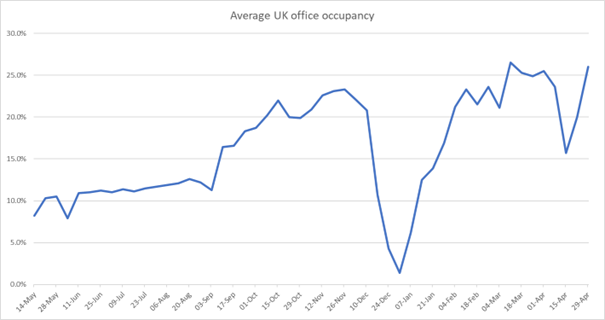 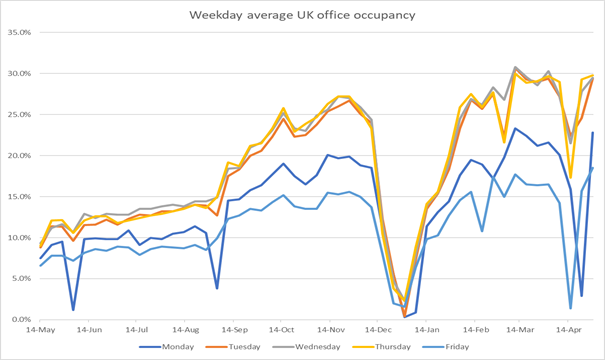